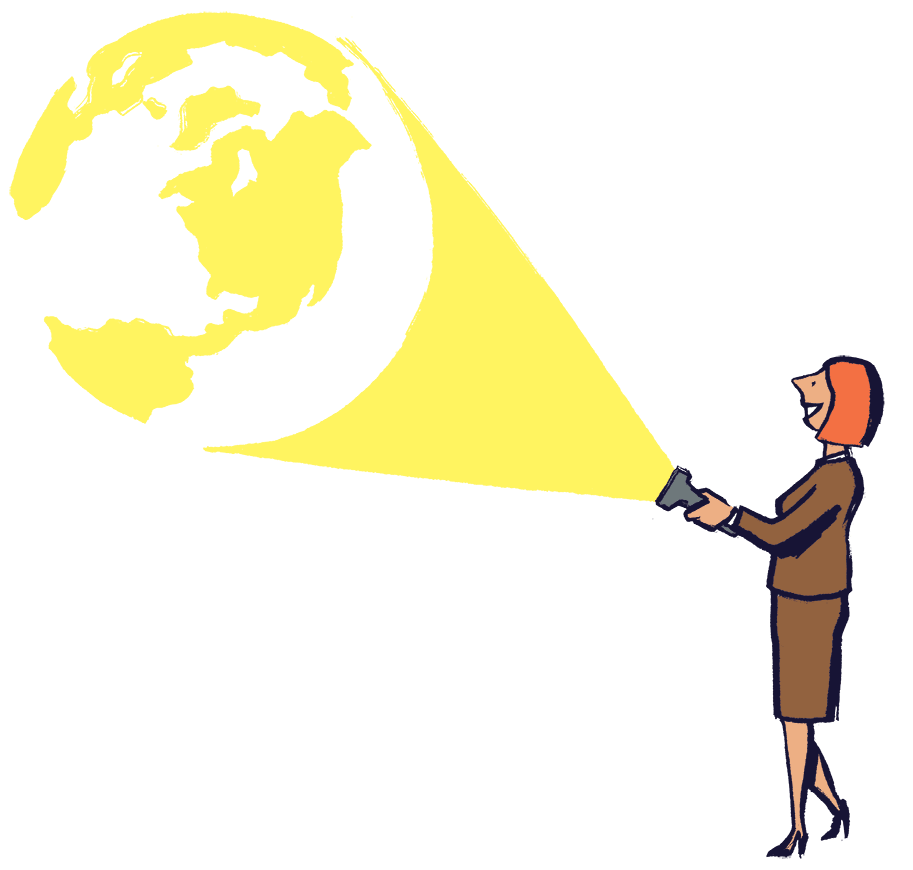 If asked, we hope all senior leaders and business owners would say that honesty is a virtue in business.

In fact, the words honesty, transparency and trust appear in more than 90% of company values or mission statements across the globe. Perhaps you have a version of these bon mots on your own office wall?

But how does our intention of openness sit with that other company stalwart – CHANGE?  Change is probably the most predictable state of any business – and our reactions, options and decisions for change tend to be thrashed out in the boardroom.

This gives rise to the grey areas:

Most boardrooms will have a limit as to what the rest of the company gets to hear about, and that makes sense – especially in the initial throes of negotiations relating to a potential, but significant, business shift.

Circumspection can allay the chance of competition hearing of a bold strategic move; judiciousness may avoid an unnecessary surge in resignations; prudence is your friend when it comes to maintaining focussed and productive personnel.

However, it has been proven that dishonesty erodes trust in leaders – which, according to many surveys, is tentative anyway!  So how should we deal with such potentially opposing business ideals?  There’s no easy answer except, perhaps, to be ‘as honest as you can’ – which, in itself, is a moveable feast!

Some suggest that being ‘honest’ means not telling lies, whereas being ‘truthful’ means actively making it known that you are withholding certain elements.  Or is this just semantics?  Is withholding information tantamount to deception?

Perhaps an acceptable level can be found between maintaining transparency about general business affairs, and communicating to the team that certain details are under review.  We should also recognise the importance of maintaining communication with stakeholders.

Remember, the rumour-mill can be equally destructive to business performance as the cold, hard facts that would dispel such gossip – if not more so. Besides, as a contribution to overall culture, honest communication encourages employees to exhibit the same level of honesty with their teams – and with YOU!

Perhaps American author and humourist, Don Marquis, was on to something when he famously wrote these words “honesty is a good thing, but it is not profitable to its possessor unless it is kept under control”. 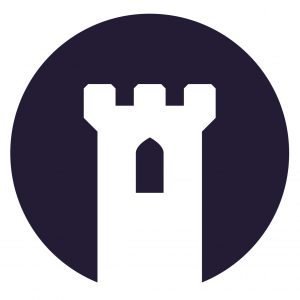 Putting you in the picture 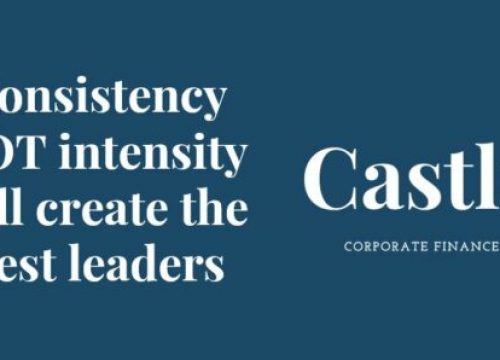 Consistency NOT intensity will create the best leaders

Many organisations promote their best operatives and expect them to be good leaders. Some are; but many simply don’t know how to lead.  In these… 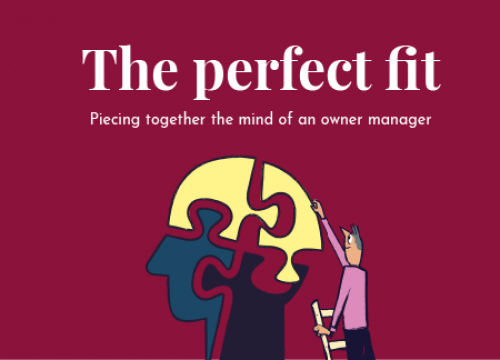 Let’s get up to speed with your leadership style

Here at Castle, we believe that understanding your own personality style – or ‘leadership preferences’ – along with that of your colleagues, can improve business… 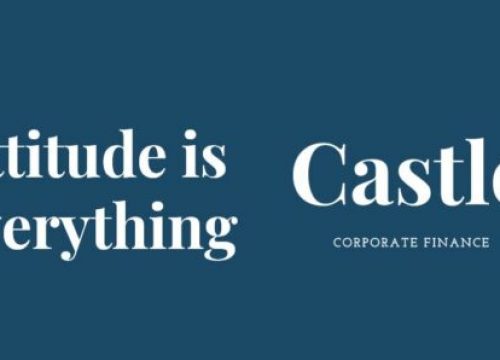 All good relationships
start with a conversation... 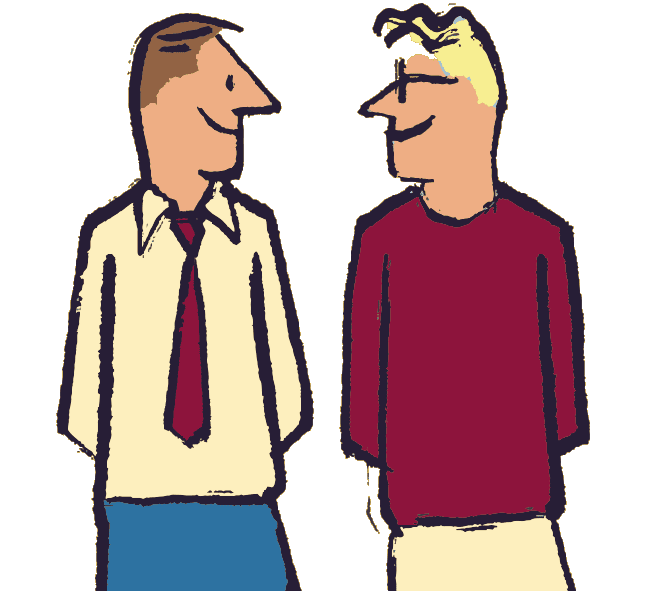 These cookies are necessary for the website to function and cannot be switched off. They are usually only set in response to actions made by you which amount to a request for services, such as setting your privacy preferences, logging in or filling in forms. You can set your browser to block or alert you about these cookies, but some parts of the site may not work then.

These cookies allow us to count visits and traffic sources, so we can measure and improve the performance of our site. They help us know which pages are the most and least popular and see how visitors move around the site. All information these cookies collect is anonymous. If you do not allow these cookies, we will not know when you have visited our site.